Africa to America – The Ananse Story 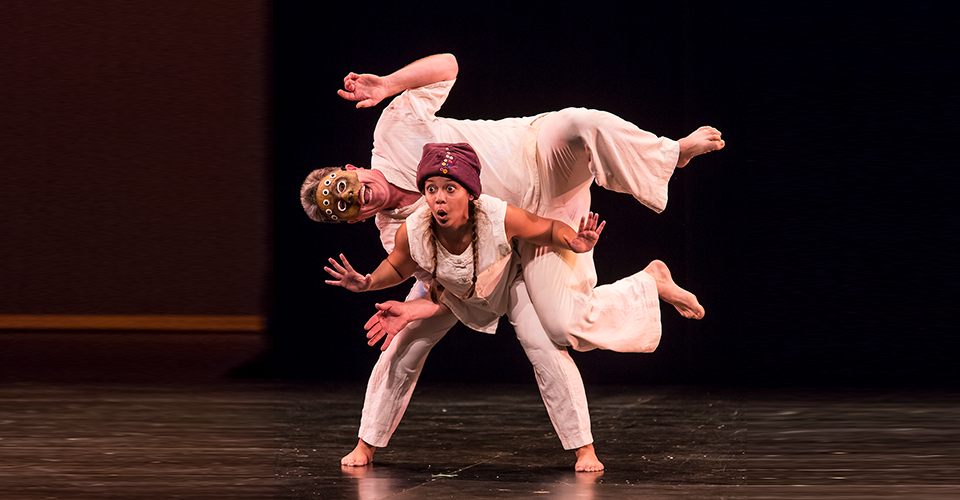 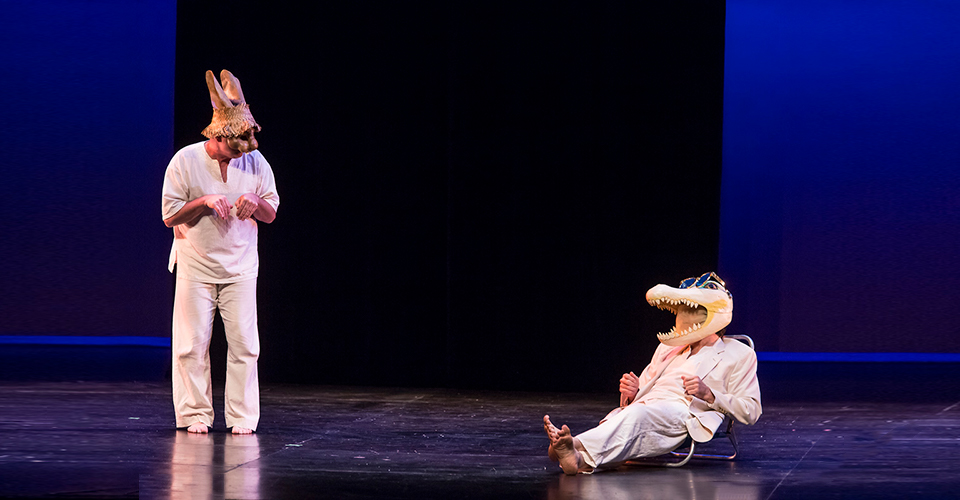 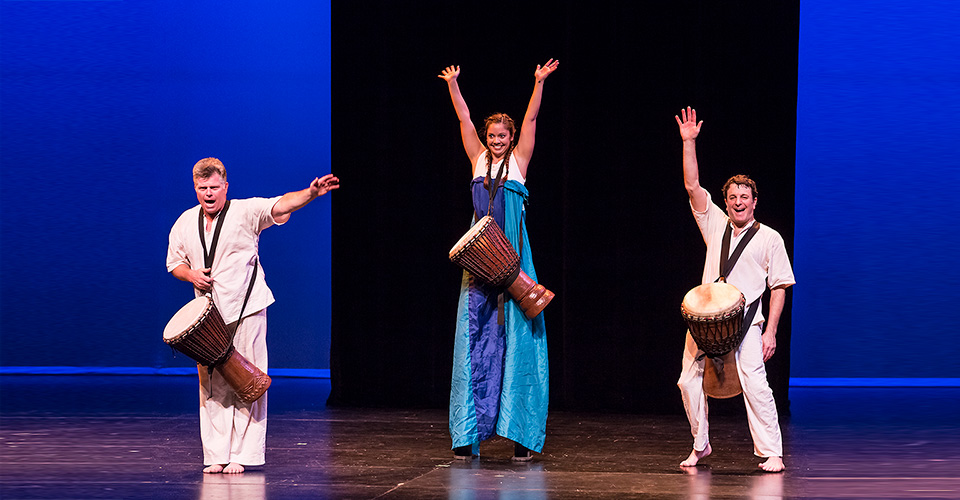 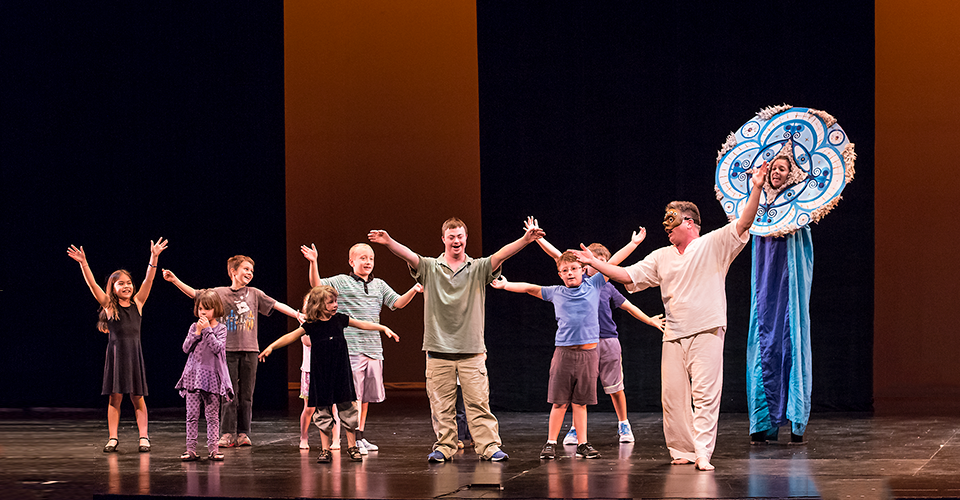 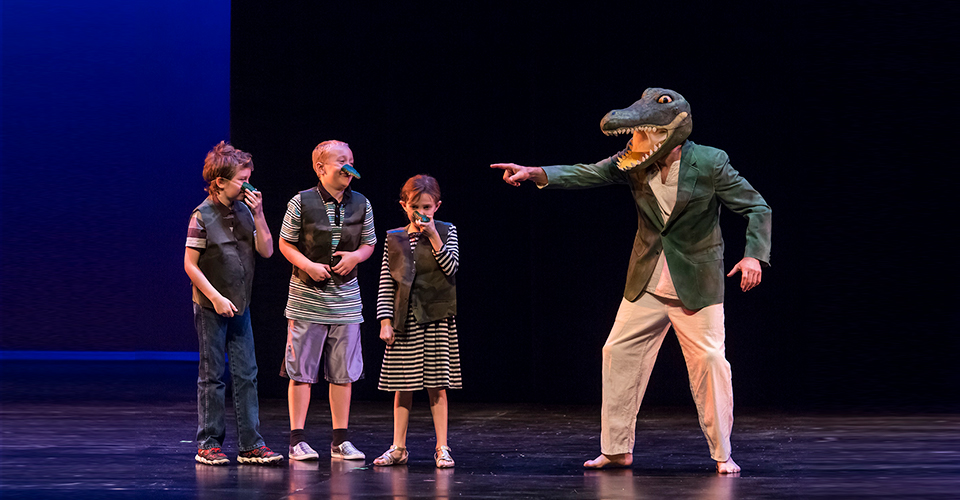 This show honors Africa and its diaspora while showing how stories and music travel with people and adapt to new environments. It points out how many of the Br’er Rabbit stories of the American South have origins in the West African stories of Ananse the Spider, and it shows how American “roots music” owes much to the drum rhythms of Africa. It features West African drum rhythms and songs, played live on ethnic instruments.

The show features the stories:

How Kwaku Ananse Gained a Kingdom of Knowledge from a Kernel of Corn (Ghana, West Africa). This is the story of Ananse the spider and the sky god named Nyame. Nyame (in a bad mood), challenges the creatures to a test and whoever passes the test will receive all of the wisdom of the world. The creatures are afraid to accept the challenge as they do not know what will happen if they fail. Nyame mistakenly thinks that Ananse has accepted his challenge and presents Ananse with a single kernel of corn and instructs him to somehow use that one kernel of corn to bring all of the people from the Kingdom beyond the River back with him. He must pass through four villages before he reaches his final destination. At each village he uses trickery and finally is able to bring the entire Kingdom beyond the River to Nyame. He is granted all the wisdom of the universe. Though Ananse is just a spider he is able to use his brains and his imagination to complete the task.

This show also features the West African drum rhythms Manjani, Adunde (Song taught to the whole audience), Kake’ Lambe’ and the Zar, all played on Djembe, Djun Djun and Shekere’.

Their energy and enthusiasm, talent and technique captivated the audience... parent and child alike”