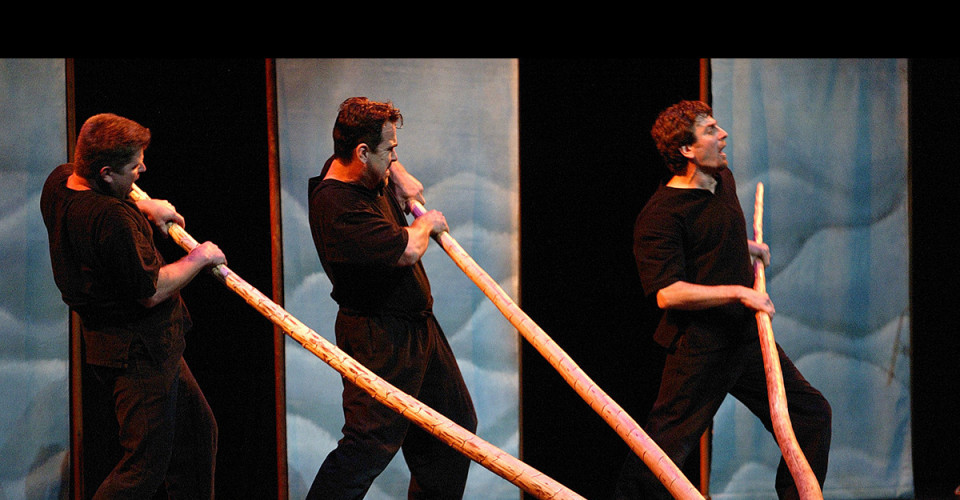 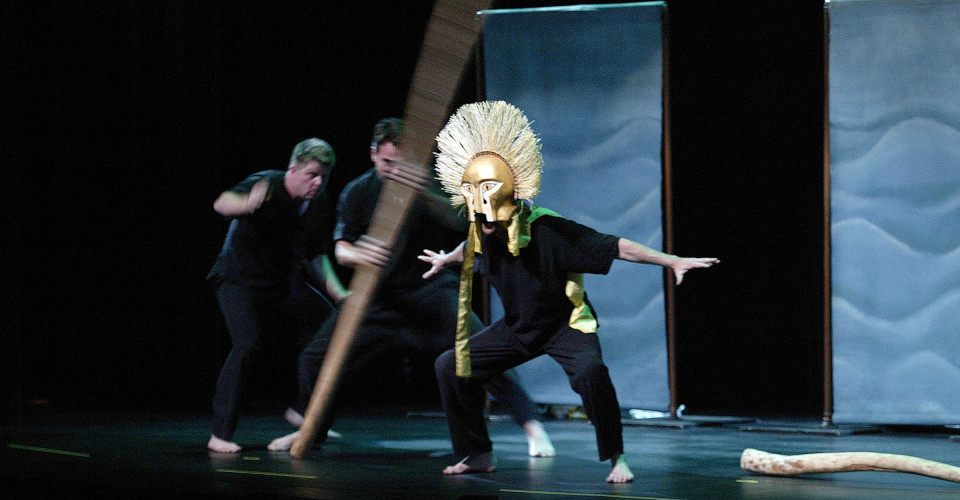 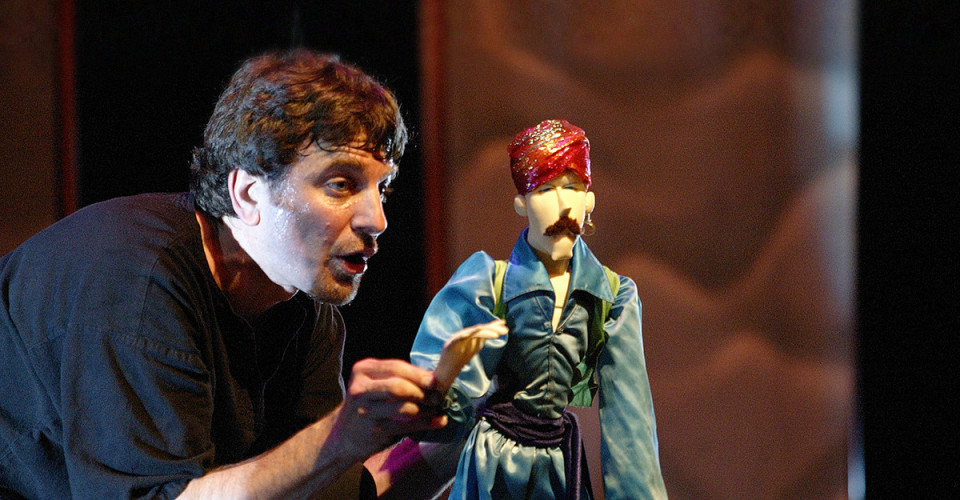 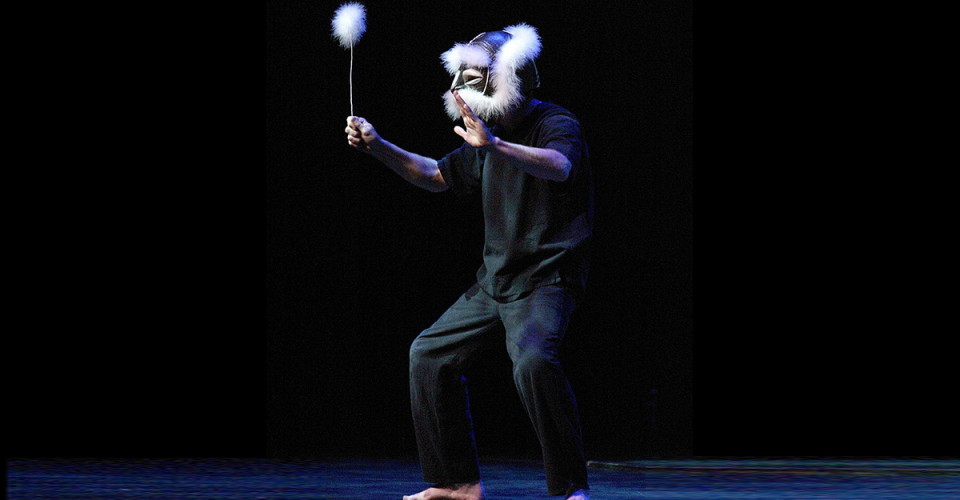 This production, explores the rich folklore and mythology of seafaring peoples from all over the globe. Waters of the Earth also includes an introduction to the tradition of Sea Chanteys, songs sung by working sailors on all kinds of ships. Songs from Irish, New England, and African American/Afro Caribbean traditions will be taught and sung during the performance.

Sealskin Soulskin (Pacific North West, American Indian, Inuit Tribe) – In the story a lonely man steals the sealskin of a Selkie (a seal-woman.) When she asks for the skin back the man refuses to return it unless she marries him and lives with him for seven years. She agrees and eventually they grow to love one another and have a child together, a boy. Eventually the woman becomes ill and crippled and in the eighth year she demands her skin returned to her. The man becomes angry and refuses for fear she will leave him and return to the sea. After the man storms out, the boy is summoned by a mysterious ocean spirit to where the sealskin is hidden. He returns the skin to his mother and they both plunge into the ocean to meet with the wise old Grandfather Seal. The Grandfather nurses the woman back to health and together they take the boy back to the land where he becomes a great musician and shaman. This story tells how we must all sometimes use our instincts to find our way back home

Dionysus & the Pirate Ship (Greek Mythology) – In this story, Dionysus is kidnapped by pirates and taken aboard a ship. On board the pirates try to tie Dionysus to the mast. When the ropes continue to fall from his wrists the helmsman (the man who steers the ship) realizes that Dionysus is a god and tries to persuade his shipmates to let him go. They ignore the helmsman’s warnings and Dionysus takes control of the ship. You’ll have to see the show to know what happens next but needless to say, it doesn’t turn out well for the pirates. The moral of this story is that looks can be deceiving. Every person should be respected no matter who you think they might be. If you are disrespectful to someone you don’t know (or anyone for that matter) that person could turn out to be too powerful for you to handle.

Sinbad & the Valley of Diamonds (Middle East – Arabian Nights) – Sinbad the Sailor finds himself once again abandoned by his unwitting shipmates on a remote island. On this island, huge serpents and great giant birds called Rhuks lead Sinbad to discover the Valley of Diamonds. Sinbad is very pleased with his discovery but not so pleased about what he has to do in order to get back home

With BOXTALES there is a bridge between the performers and the audience. Using masks, music, and story, these versatile actors create magic and a feast for the eyes, ears, and heart. BOXTALES is one fabulous company!”