B’rer Rabbit and Other Trickster Tales 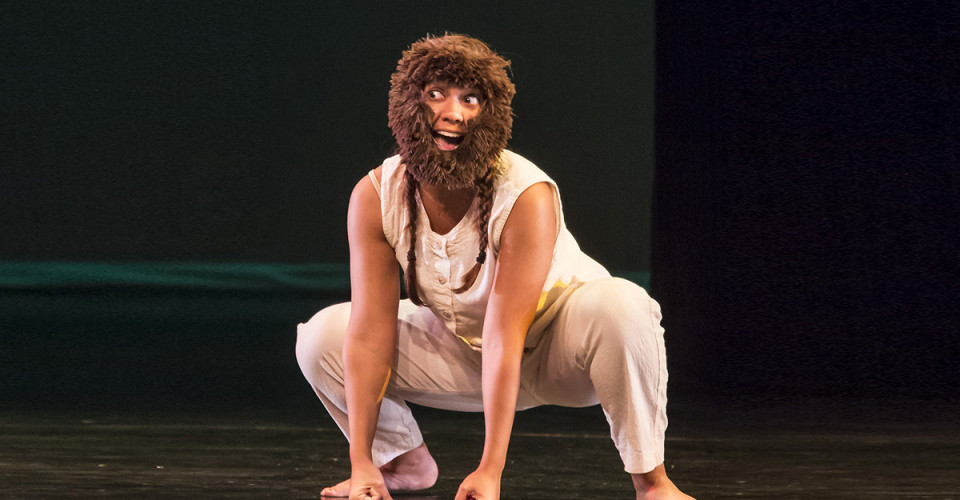 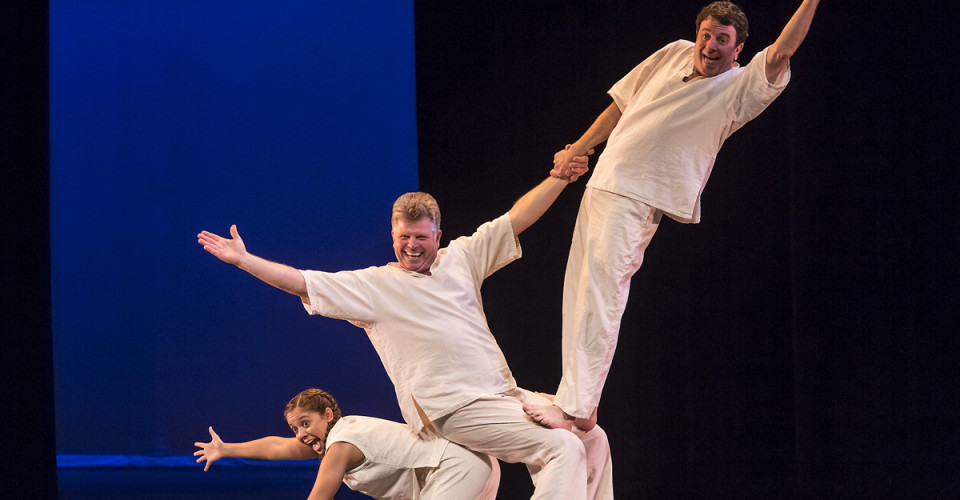 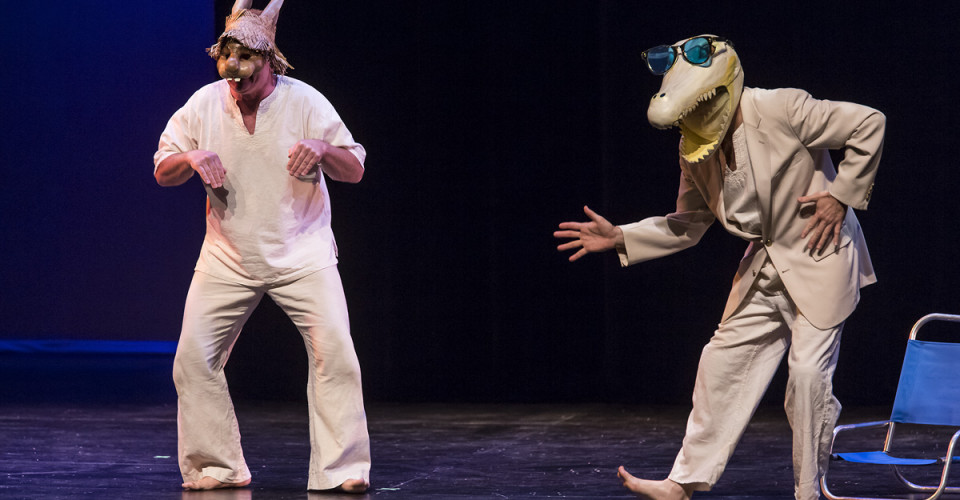 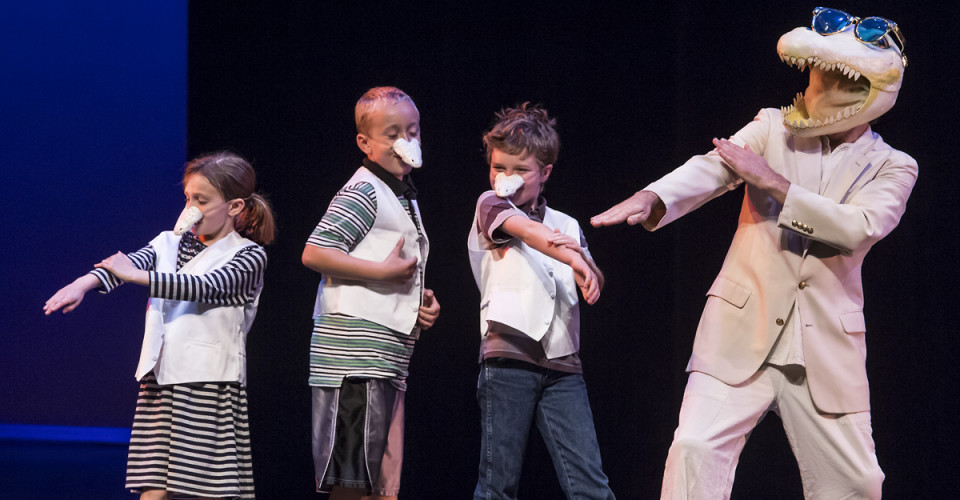 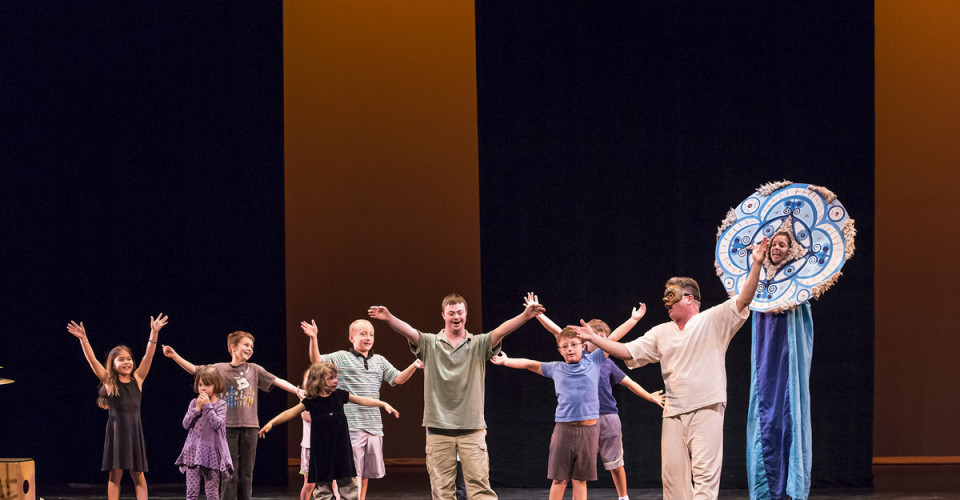 B’RER RABBIT AND OTHER TRICKSTER TALES

This assembly inspires self-reliance and creative problem solving on a humorous and magical journey with wily creatures who teach us folk wisdom, and life lessons in this collection of trickster tales from around the world.

Raven and the Man who Sits on the Tides (Pacific North West) In this comic tale Raven tries to convince the Man Who Sits on the Tide (the archetypal bureaucrat) to let the tide go out so everyone can get some food. But of course the man’s job is to sit on the tide and Raven has a heck of a time teaching an old dog new tricks. Raven is clever though and eventually wins the day.