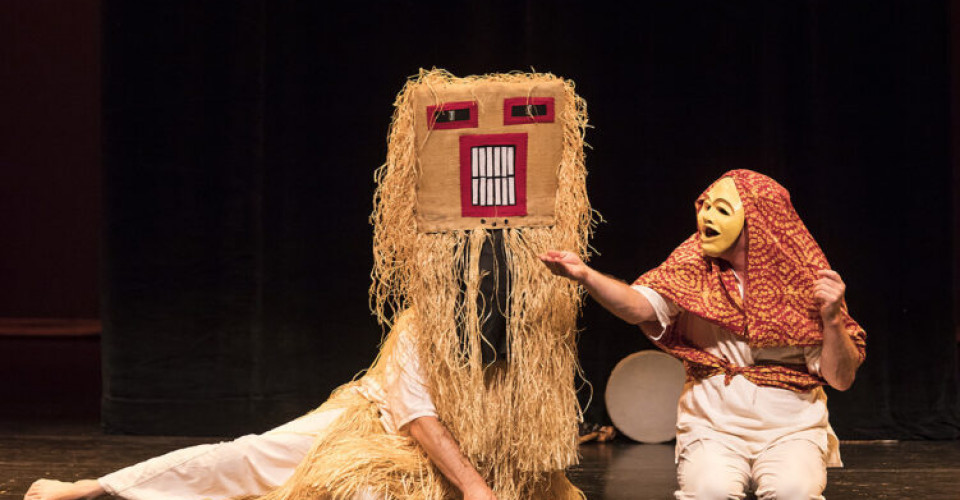 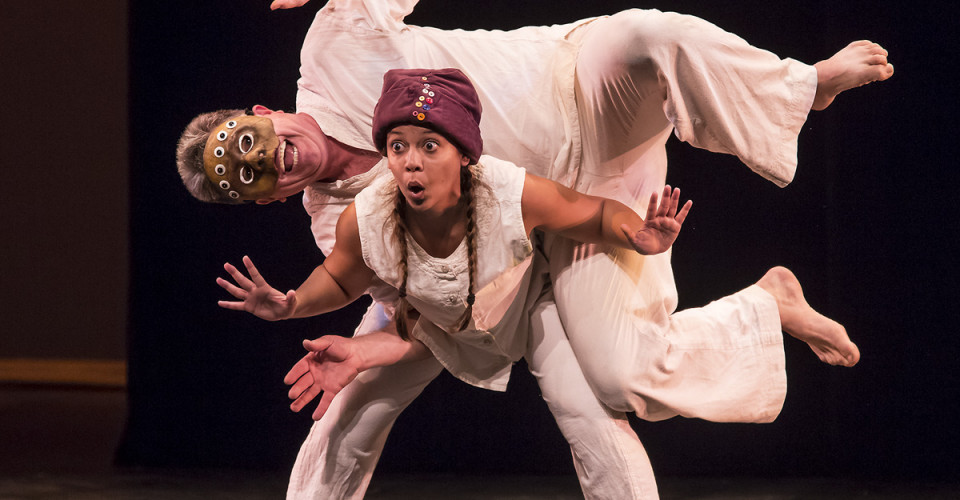 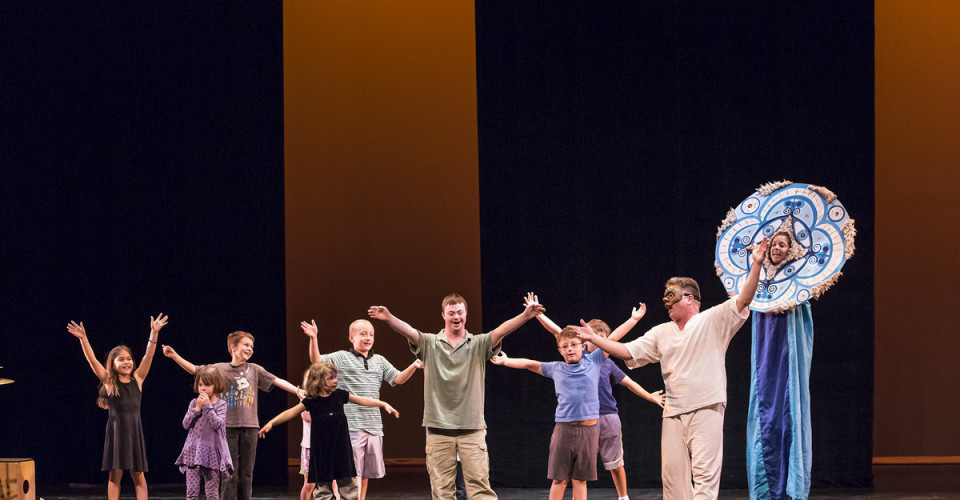 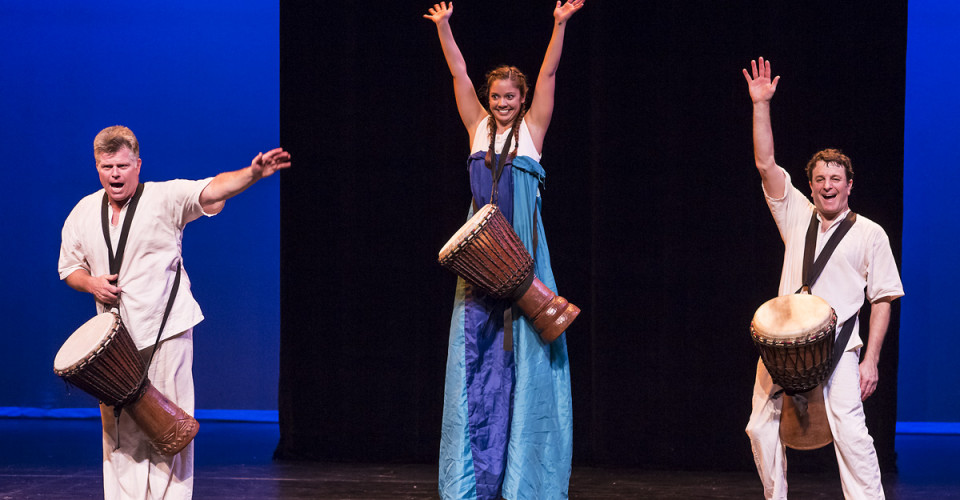 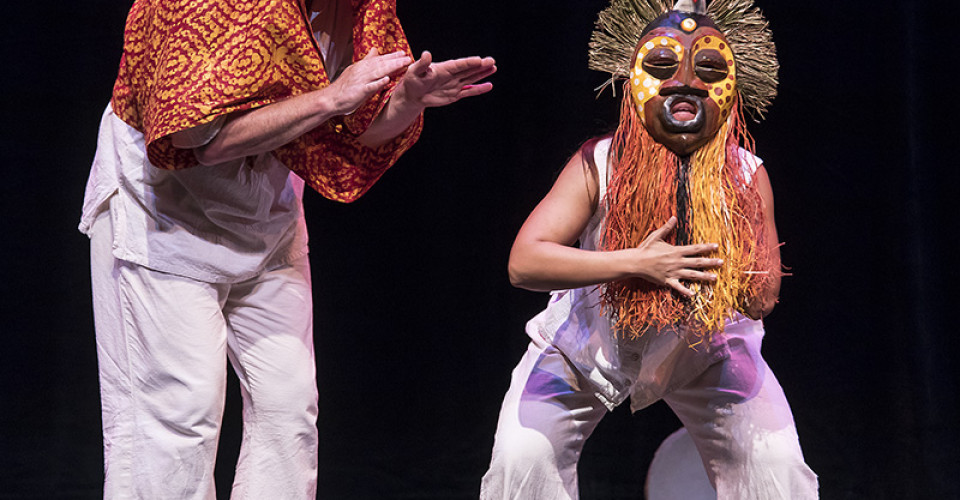 This digital assembly is a loving homage to the rich and wonderful cultures of Africa.  Featuring stories and traditional rhythms from different regions of Africa including How Ananse Gained a Kingdom of Knowledge from a Kernel of Corn (Ashanti), The Hunterman and the Crocodile (Donso, West Africa), and The Lion’s Whiskers (Ethiopia)

The Hunterman and the Crocodile

Donso learned his lesson and from that time forward he has reminded people of the importance of living in harmony with nature and the necessity of placing Man among – not above – all living things.

Finaye, a woman past childbearing age, longs for a family of her own. When she marries Tesfa and meets his motherless son Abebe, she is overjoyed. Fanaye tries hard to please the boy, but he wants no part of her.

Desperate, Fanaye seeks the wisdom of a shaman, a tribal medicine man. He sends her on a mission to gather three whiskers from a fierce lion for a magic potion that will win her Abebe’s love.

She collects the whiskers very carefully, by slowly gaining the lion’s trust. Once obtained, the whiskers are no longer needed, as Fanaye has also learned how she must likewise gain Abebe’s trust and love, with patience, respect, and discretion.

The angry sky god Nyame mistakenly thinks that Ananse the Spider has accepted his challenge and puts him to a seemingly impossible test. Nyame presents Ananse with a single kernel of corn and instructs him to somehow use that one kernel of corn to bring all of the people from the Kingdom Beyond the River back to Nyame.

Ananse must pass through four villages, and cross a river before he reaches his final destination. Although Ananse is just a spider he is able to use his imagination (and some trickery) to complete the task, and is granted all the wisdom of the universe