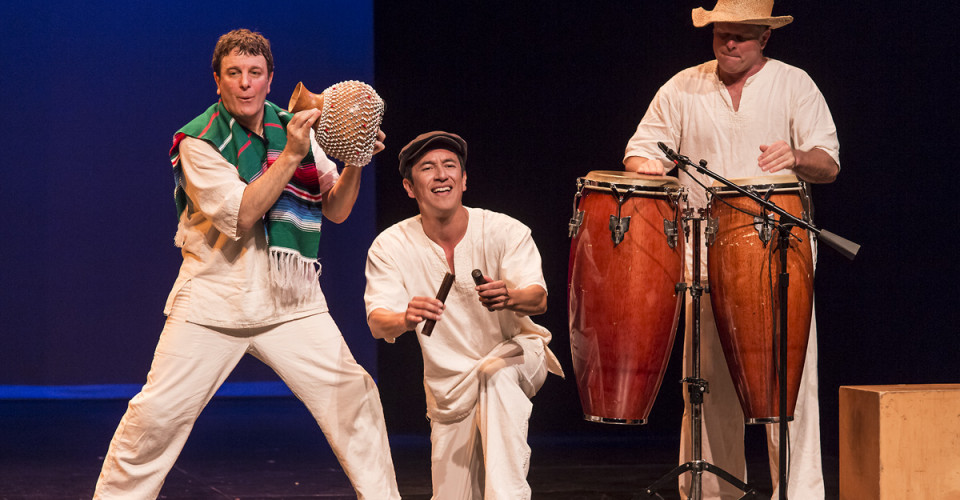 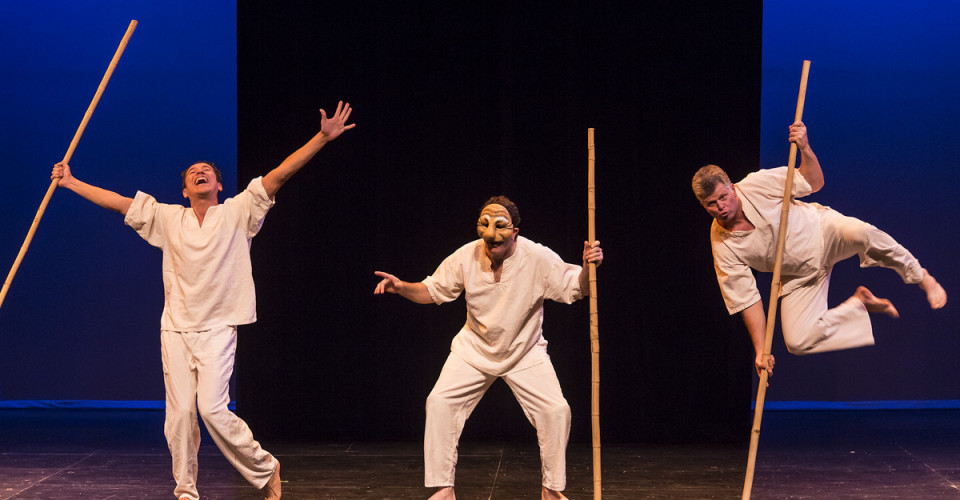 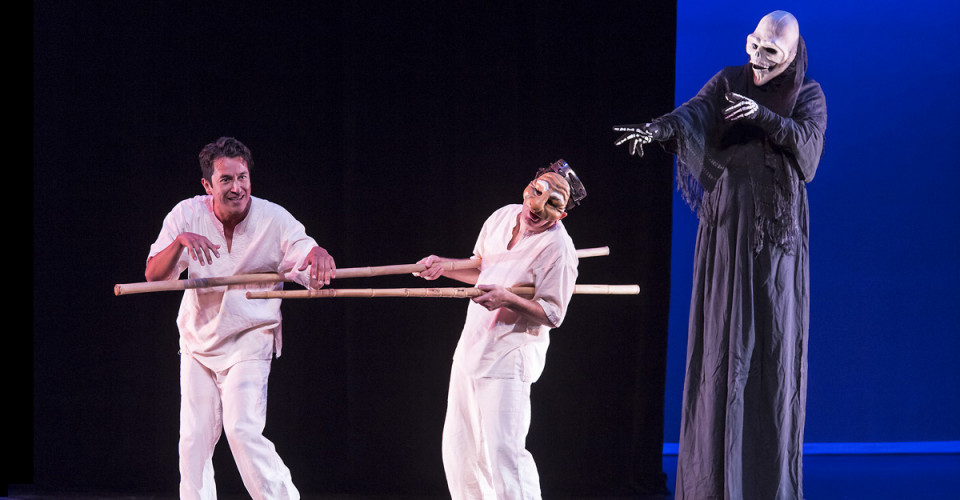 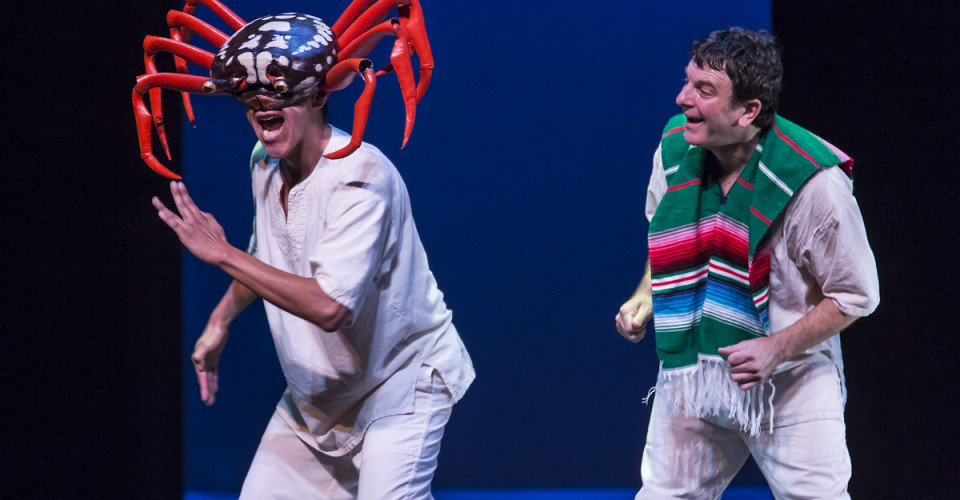 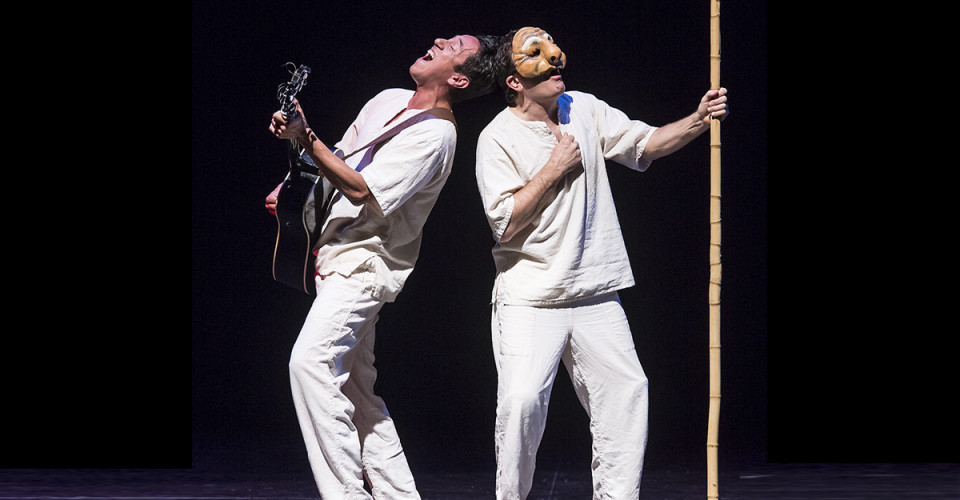 This bilingual production explores the rich Hispanic folklore and mythology of Latin America. The stories include La Calavera from Mexico, and Paco and the Witch from Puerto Rico. The program also includes an Afro/Cuban Rhythm and Song that calls to “Alegua – the trickster of the crossroads”, from the Afro-Cuban tradition of Santeria.