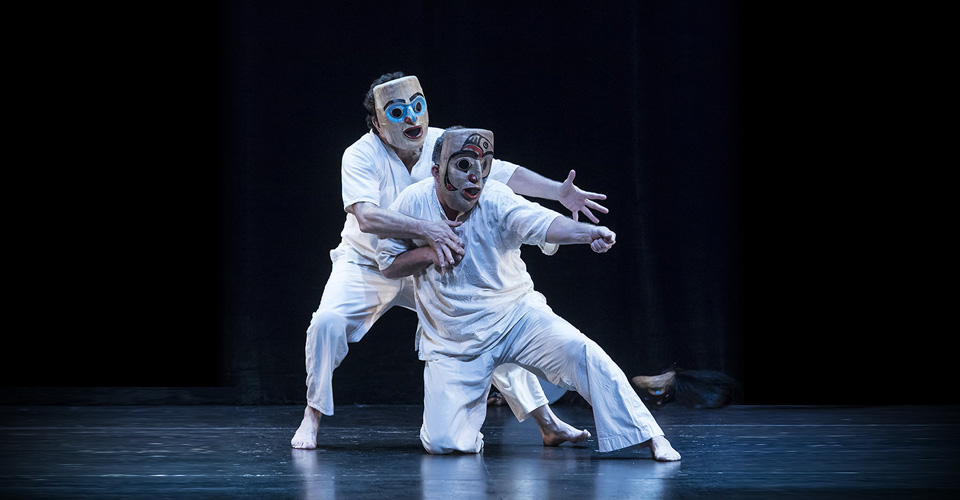 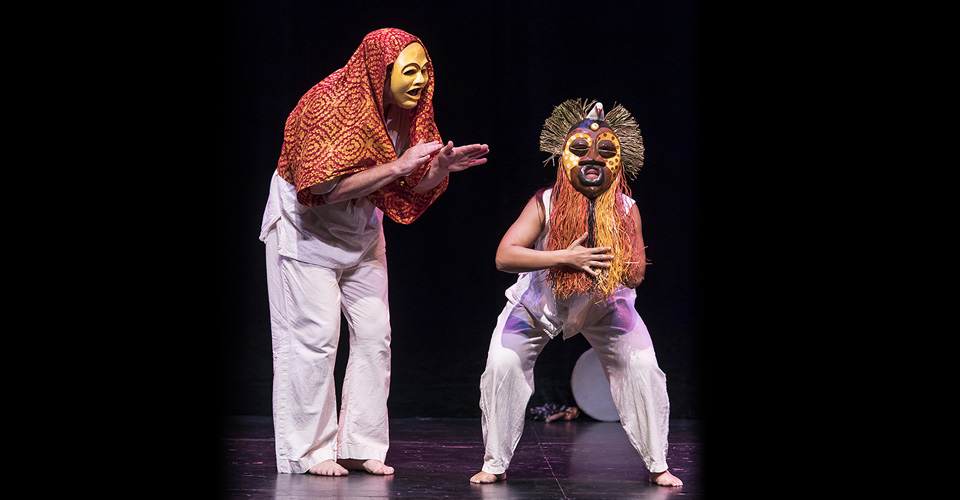 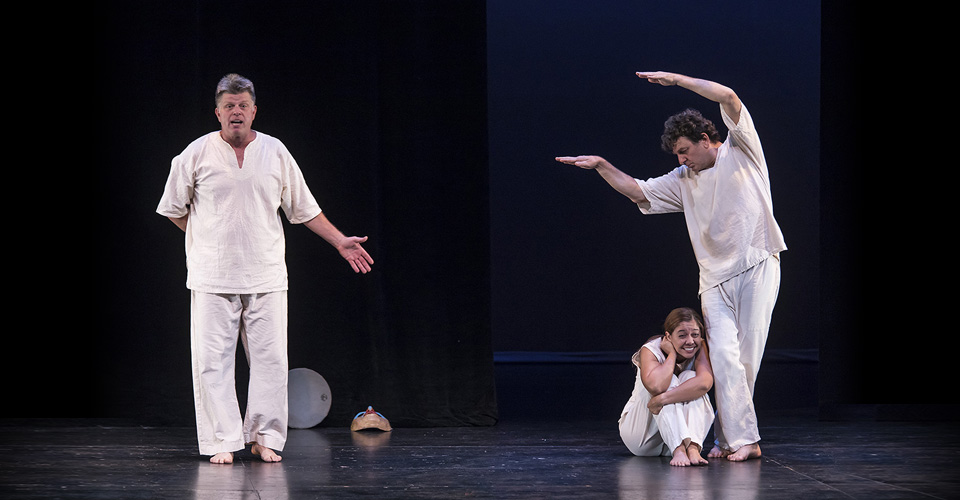 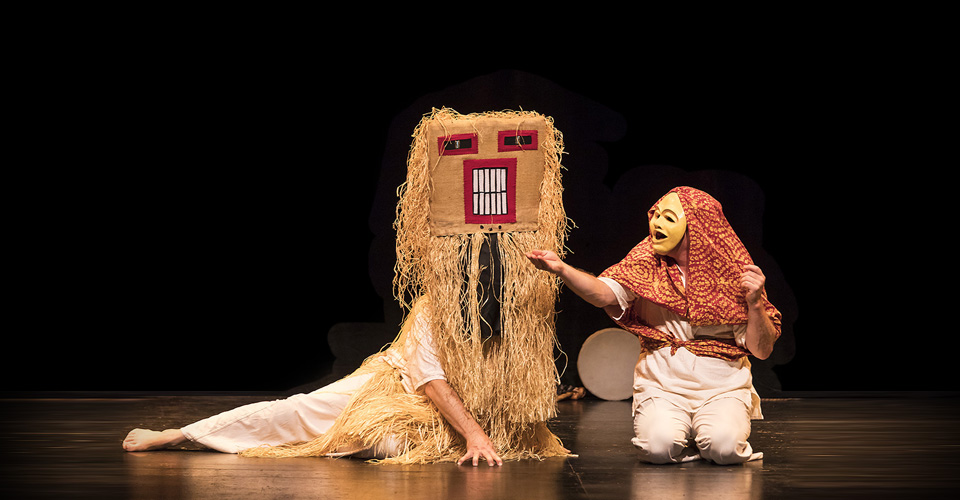 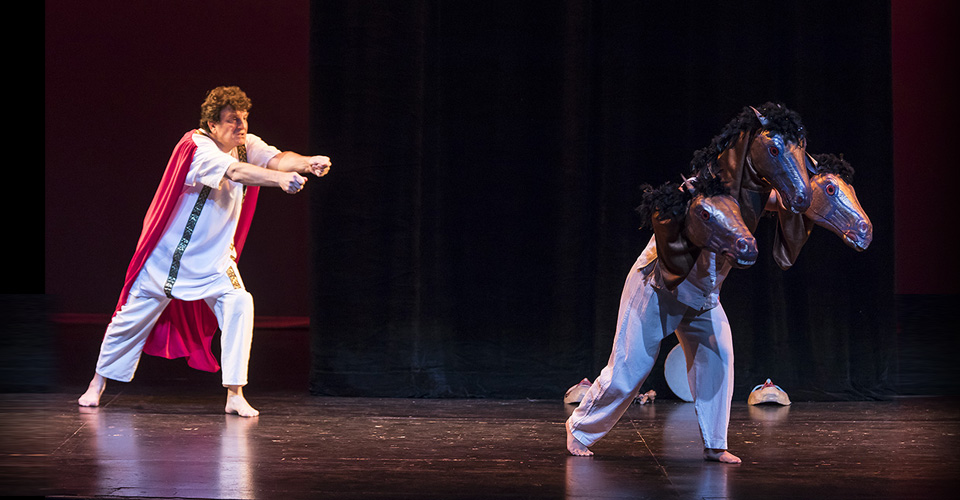 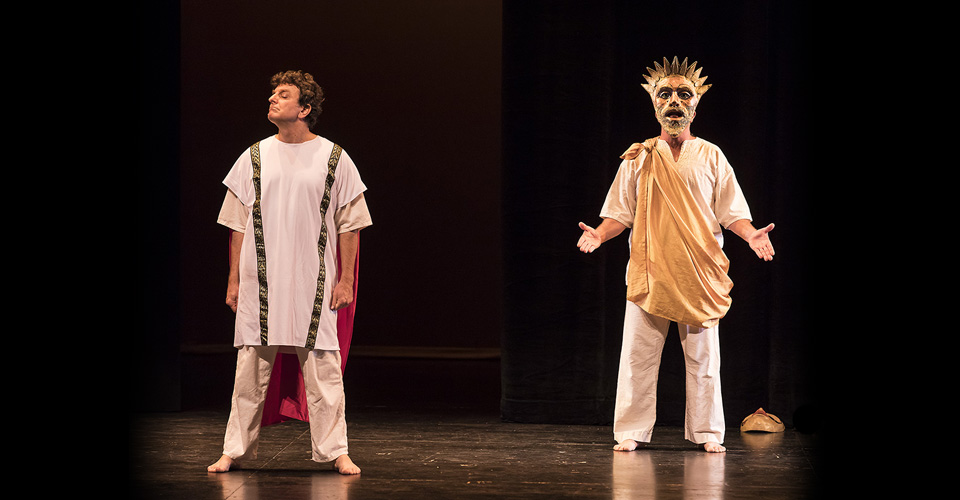 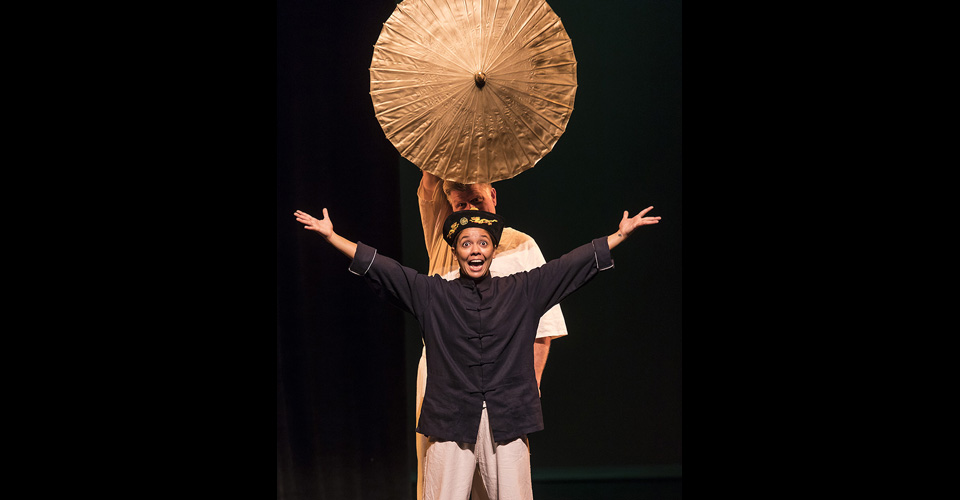 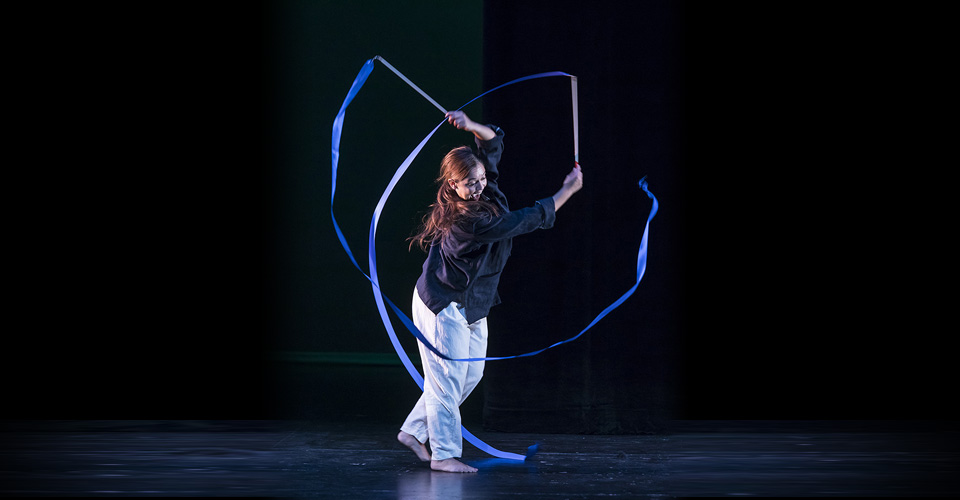 This show features a collection of multicultural folktales and myths which provide the listener with valuable messages and cultural wisdom they can use to live by. The stories include:

PHAETHON (Greek Mythology)
A boy name Phaethon goes to find out if his father is Helios, God of the Sun. Helios offers Phaethon anything he wants to prove it to him. Phaethon rashly chooses to ride the chariot that carries the sun through the sky. Helios tries to change Phaethon’s mind, but Phaethon is stubborn. When Phaethon tries to ride the chariot, the horses go where they want and almost burn up the Earth when the sun gets too close. Zeus saves the earth by striking him down with his thunderbolt and scaring the horses back to the sky. Being young like Phaeton, is a time to play, a time to be patient, a time to listen and a time to learn.

THE STONECUTTER (Chinese Folktale)
A stonecutter is envious of rich people. An angel turns him into a rich man. But he keeps finding things he’d rather be. He’d rather be king, a farmer, the sun, a cloud, the wind, a mountain. While he’s a mountain a stonecutter comes by and starts to chip away at him. The pain is too much for him to bear. He realizes that being a stonecutter was best after all. Be happy with who you are, you don’t need to look around and be envious of others.

THE BOY WHO FED EAGLES (Tlingit and Haida tribes of the Pacific North West)
A boy gains powers for showing respect to his clan crest, the eagle, in spite of the disapproval of some tribe members. The Eagle becomes a spirit helper who guides, inspires and helps him develop strength, skills and judgment. For the Tlingit and Haida, regard for clan values is usually rewarded while neglect of them results in punishment.

THE LIONS WHISKERS (Amhara Tribe of Ethiopia, Eastern Africa)
Finaye, a woman past childbearing age, longs for a family of her own. When she marries Tesfa and meets his motherless son Abebe, she is overjoyed. Fanaye tries hard to please the boy, but he wants no part of her. Desperate, Fanaye seeks the wisdom of a shaman—a tribal medicine man. He sends her on a mission to gather three whiskers from a fierce lion for a magic potion that will win her Abebe’s love. She collects the whiskers very carefully, by slowly gaining the lion’s trust. Once obtained, the whiskers are no longer needed, as Fanaye has also learned how she must likewise gain Abebe’s trust and love, with patience, respect and discretion. 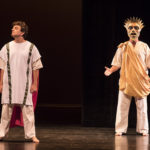 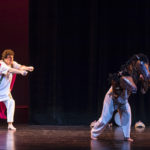 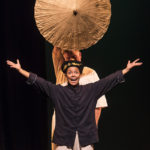 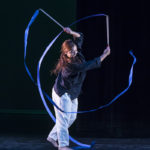 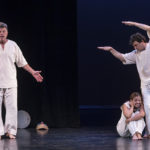 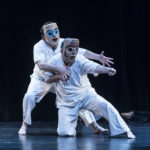 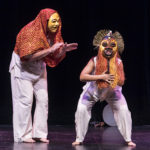 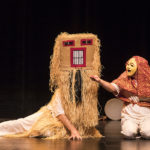 Click on a thumbnail below then right-click or control-click in the center of the large image and choose “Save image as” to save to your computer. Permission to use these copyrighted photos is for promotion of BOXTALES shows and events only.