The Hunterman and The Crocodile 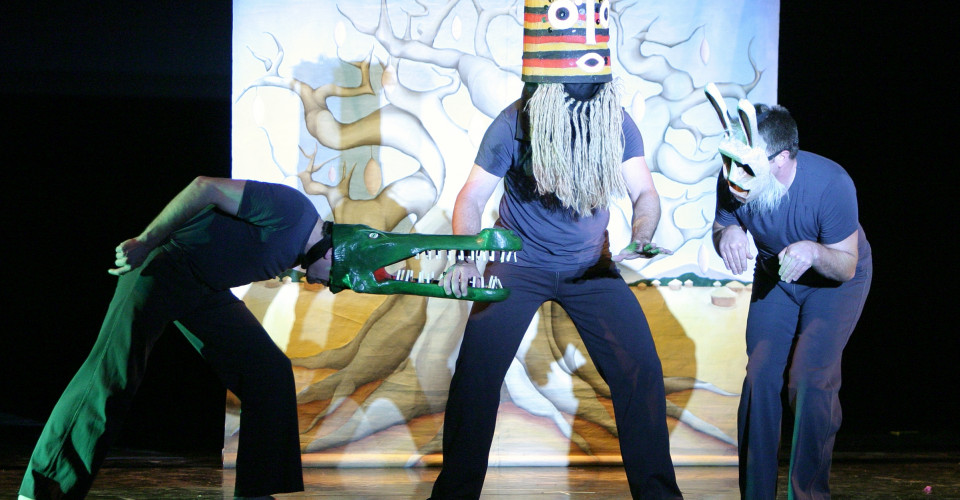 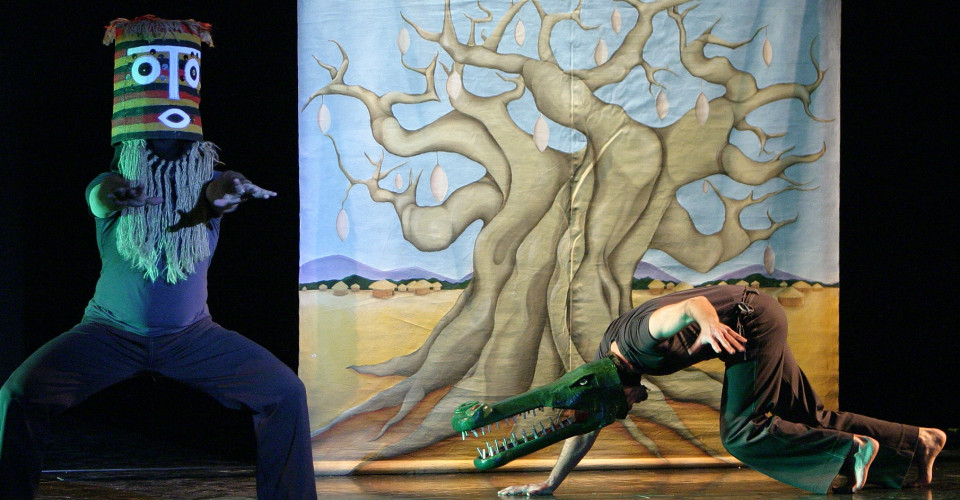 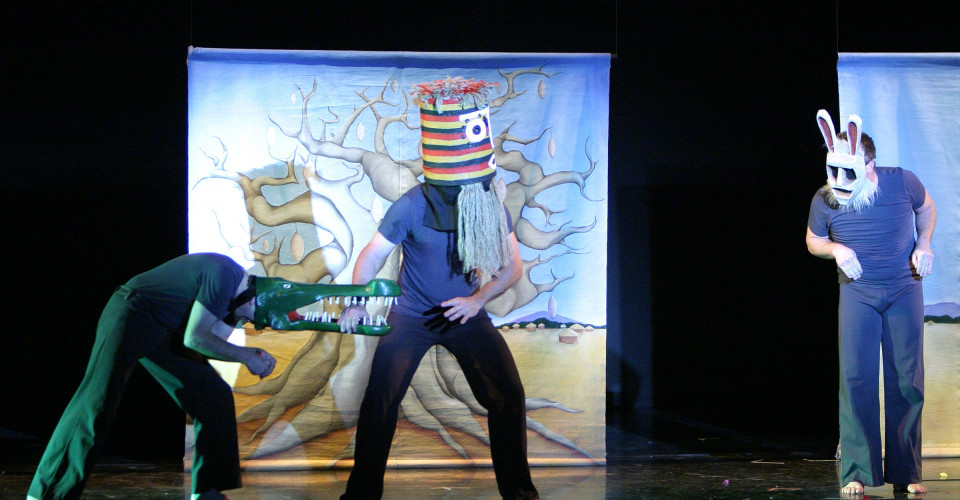 THE HUNTERMAN AND THE CROCODILE

The Hunterman and the Crocodile Learning Guide Book a Digital Show