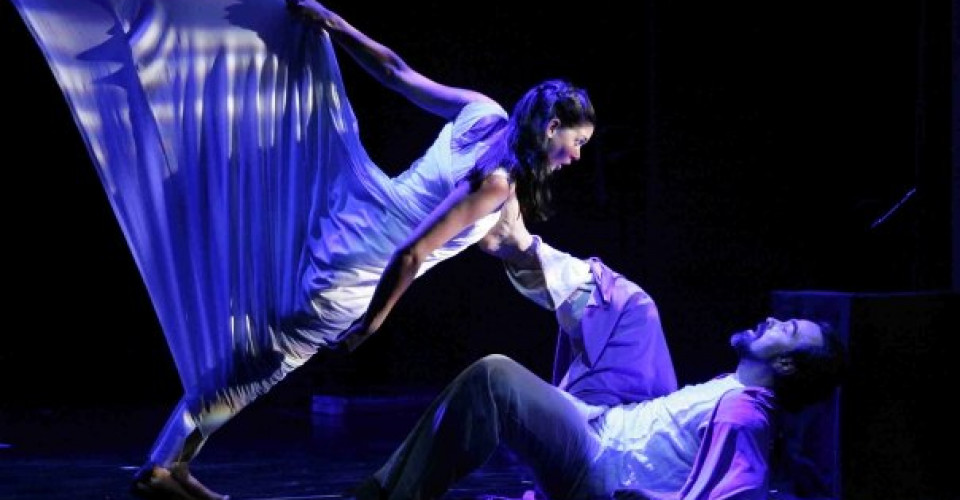 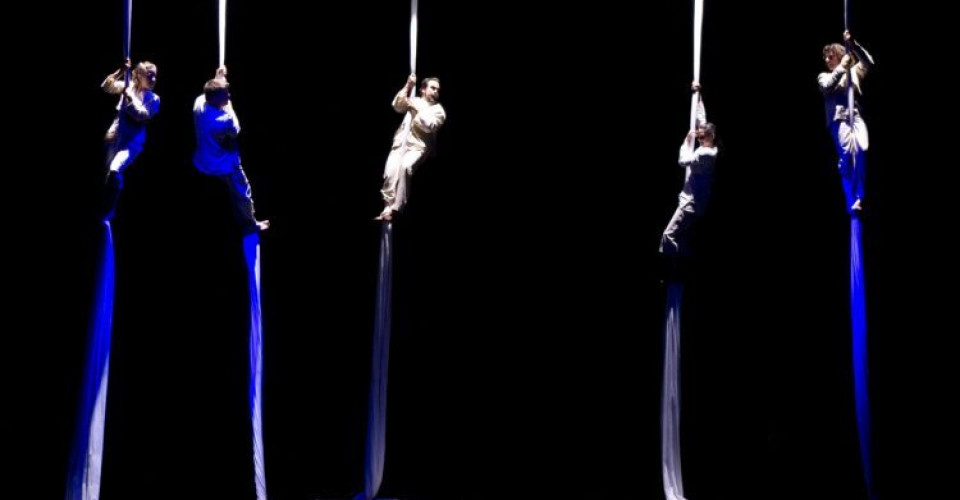 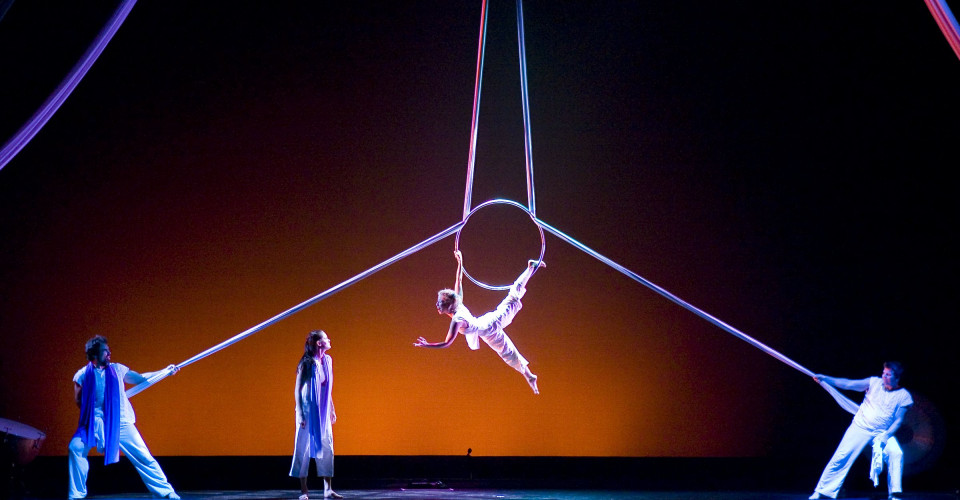 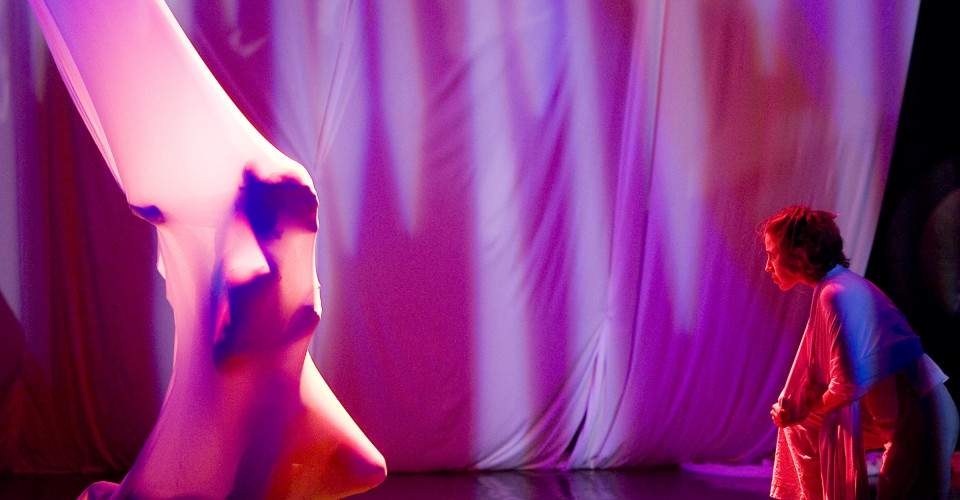 Once Odysseus is home, he must find a way to defeat the suitors who have pursued his wife and reunite with his son, Telemechus, and his wife, Penelope. He must also resume his role as king of Ithaca. He is transformed by Athena, Olympian goddess of wisdom, into an old beggar and goes to his palace, where he meets the challenge to string his polished bow. His true identity is acknowledged and the suitors are defeated. Odysseus is reunited with his son and wife. The Odyssey tells the eternal story of a man coming home from a world of war to a world of peace, and the journey that transforms him.