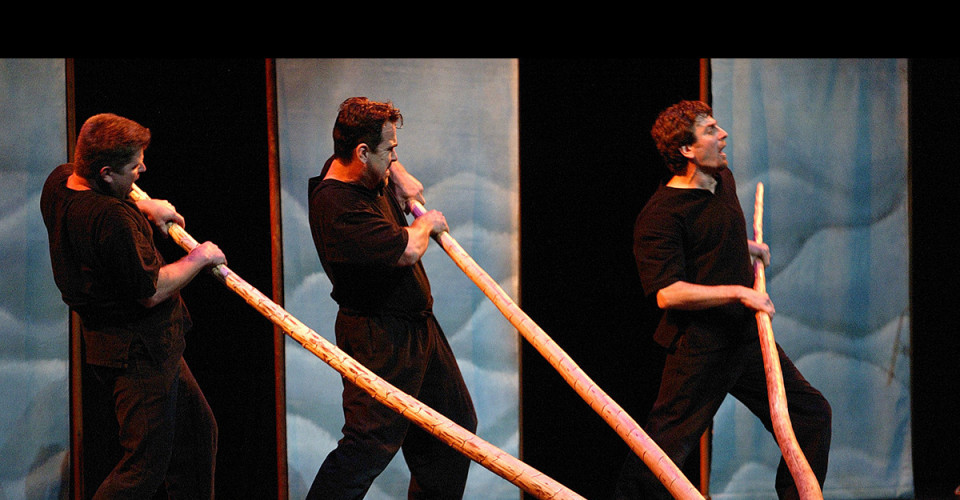 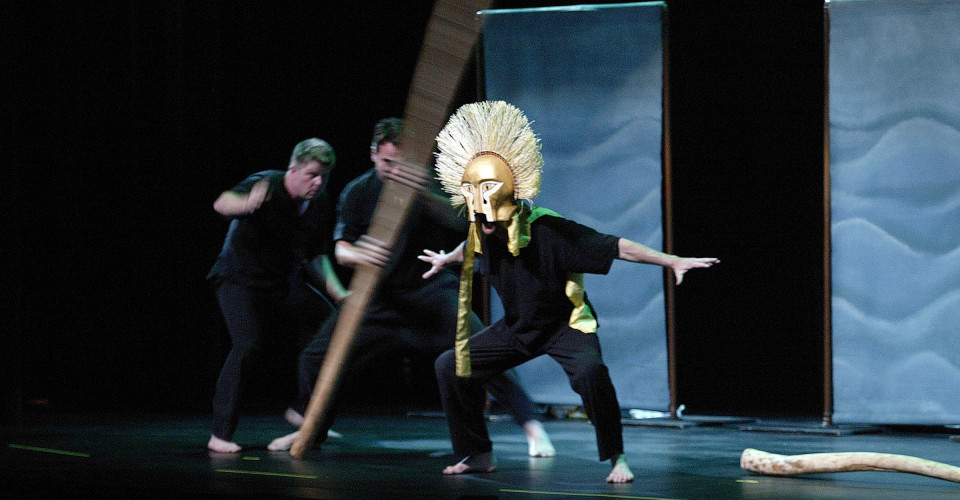 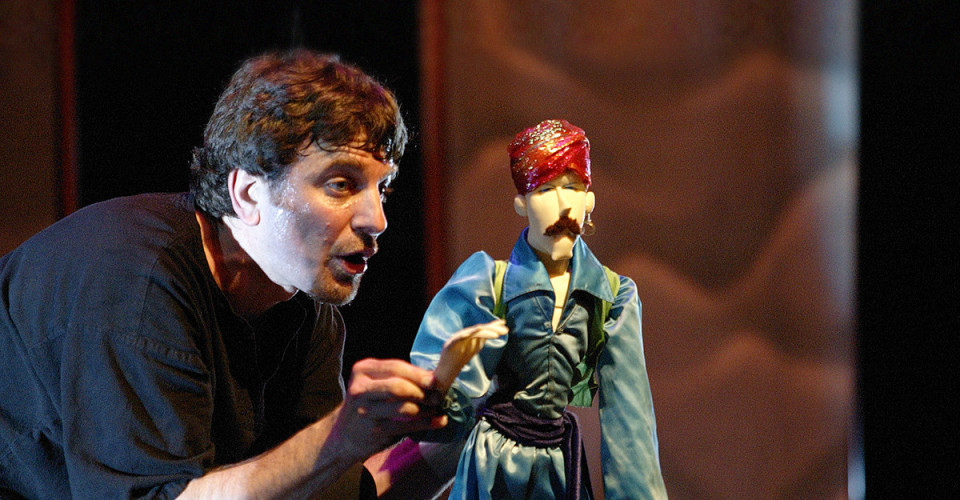 This 40-minute digital assembly explores the rich folklore and mythology of seafaring peoples from all over the globe. Waters of the Earth also includes an introduction to the tradition of Sea Chanteys, songs sung by working sailors on all kinds of ships. Songs from Irish, New England, and African American/Afro Caribbean traditions will be taught and sung during the performance.